Showing posts from April, 2015
Show all

Back Into the River 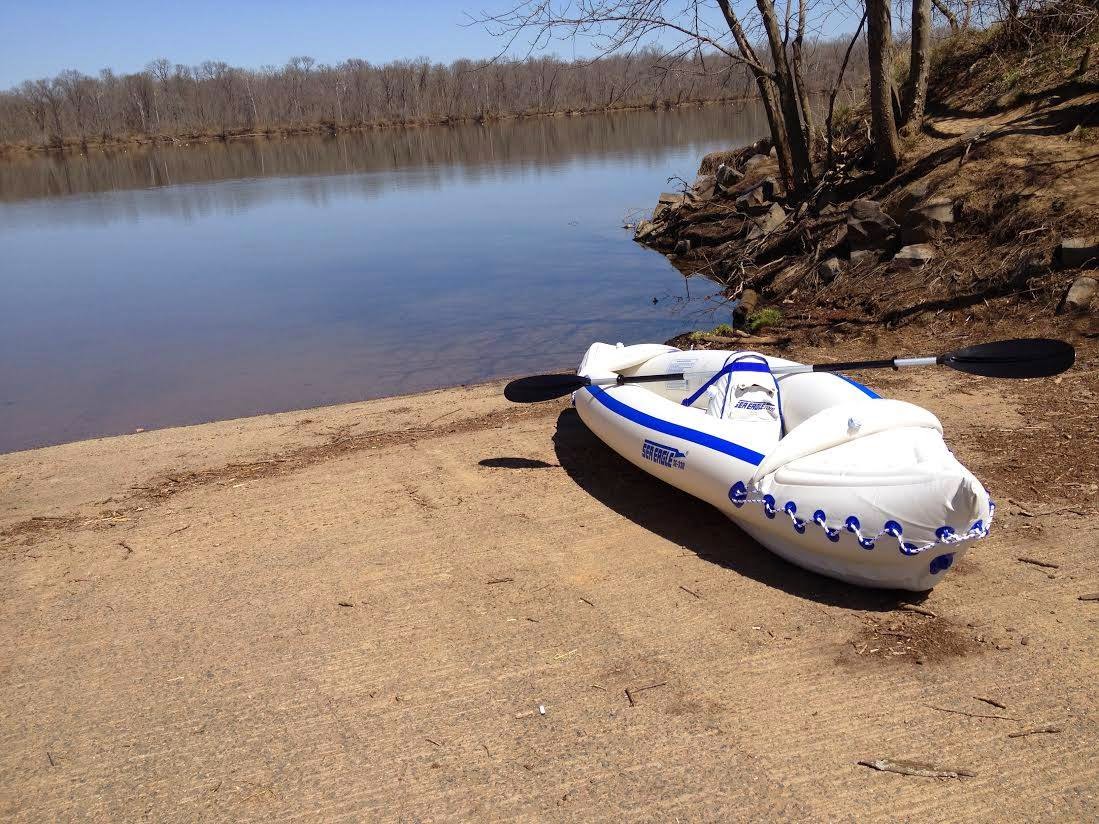 This week, for the first time in almost three years, I went back into the river... Yes, this same river that for several years, beginning in '08, first invited me in, and then beckoned... And so, I obediently responded to its calling, bought a kayak, and without any experience, launched myself off from the shore into a Great Unknown, relinquishing all control over where it would take me - both inwardly and outwardly... For the next few years, in stillness and silence, the River taught me all I needed to know. It yielded up its secrets, as I was companioned by blue herons and the bass fish that occasionally jumped out of the water to give me the once over... I forded into the waters and mists in the fog, performed penitential rituals during the High Holy Days, and chanted mantras in various sacred languages, over and over again. And in my ear the River whispered over and over again - "Let it go. Do not fight the current. Just flow"... and many more such sayings. I
4 comments
Read more
More posts